If teaching from home is leaving you with aches and pains, try Sarah Power's quick and easy chair yoga exercises https://t.co/jrEu74Dq0z 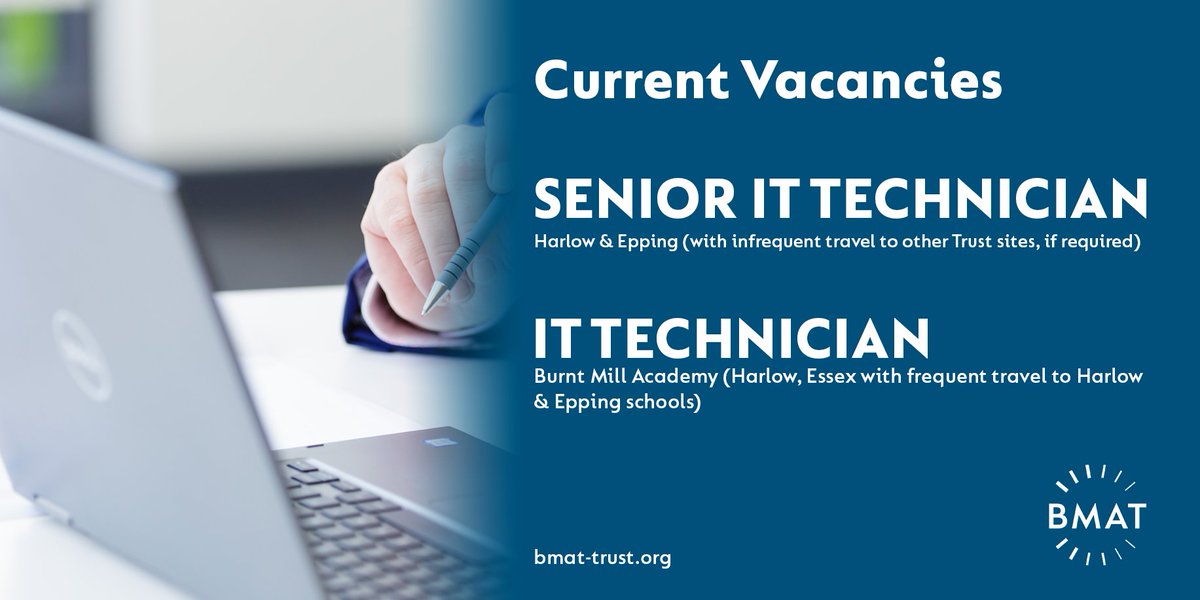 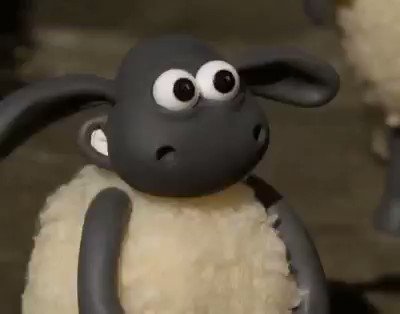 Teaching online is different than teaching face to face. We are so proud of our students and staff for adapting so quickly. We are overwhelmed by the positive feedback in the online review meetings held today. You are all amazing. Have a great weekend. https://t.co/yELKWRXskt

Out Now! The new issue of Latitude - The magazine for BMAT Schools, Parents and Communities. Read it online here - https://t.co/aqc2Xy6VVz https://t.co/Q0yot71LNk 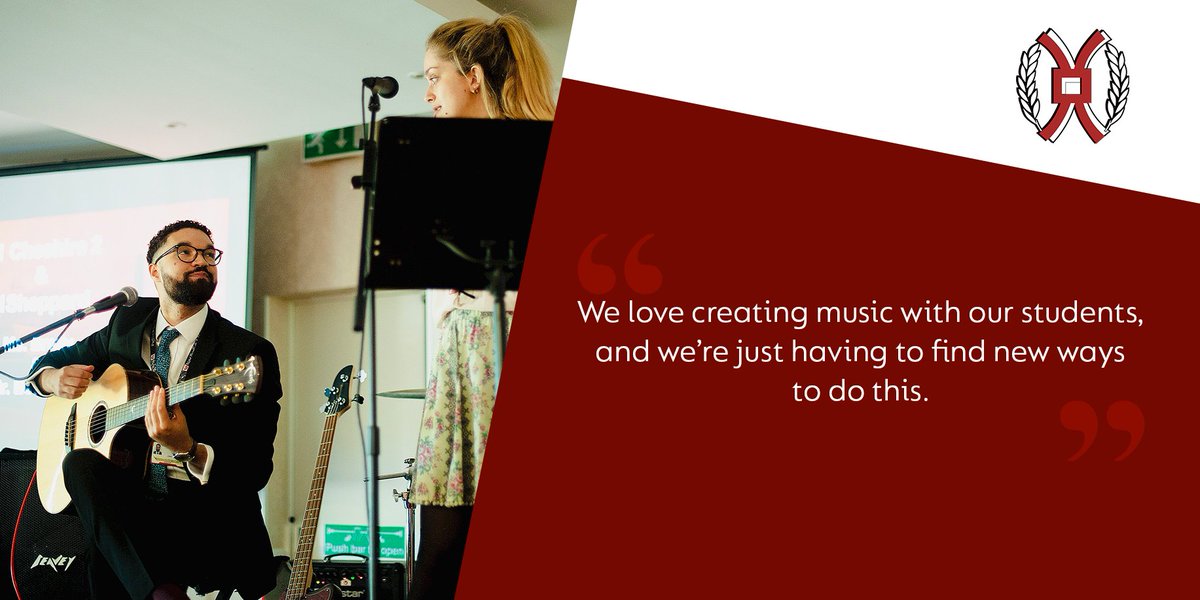 Musical children are rediscovering their voices as they sing once again to take care of their mental health. https://t.co/qZhKle9CNl https://t.co/RODVIamEZ1

BMAT are recruiting a new team to support the mass testing for COVID19 across our secondary schools in Newham (London), Harlow & Epping (Essex) and Stansted (Essex). Full details and application info: https://t.co/GJjumrMOBP https://t.co/l1QBVVnarb

@BurntMillAcad HI there! We love to hear how Teams is being used! We really hope that the students enjoyed performing and got all the Santa-pplause they deserved! 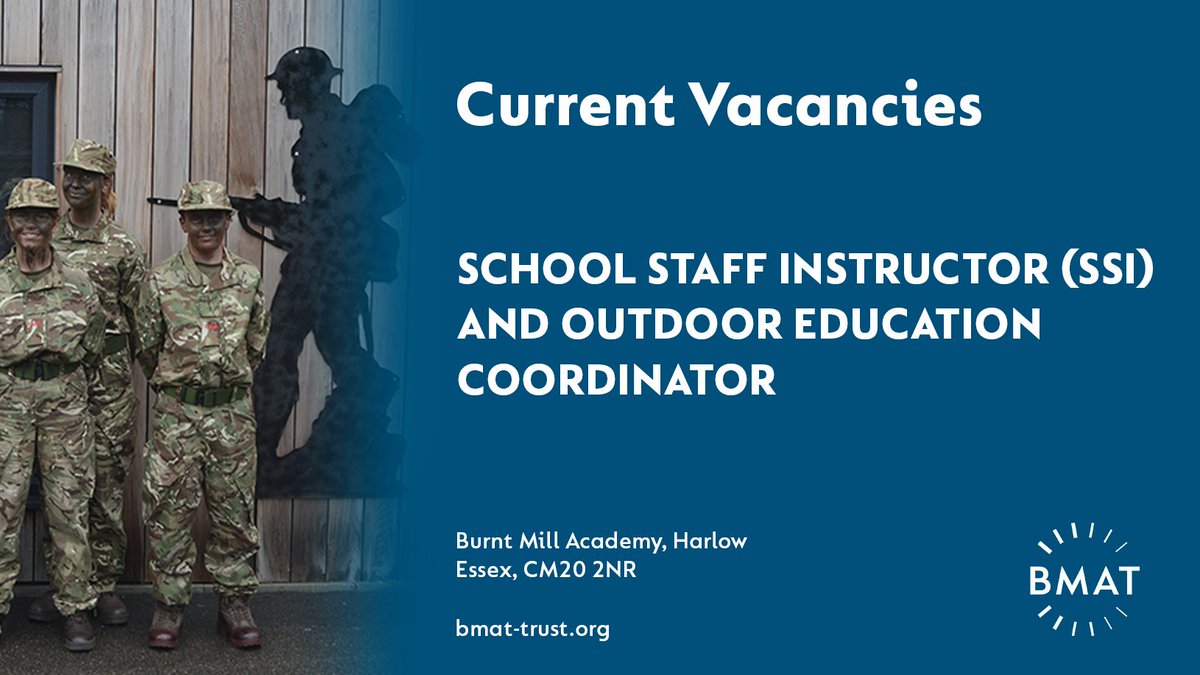 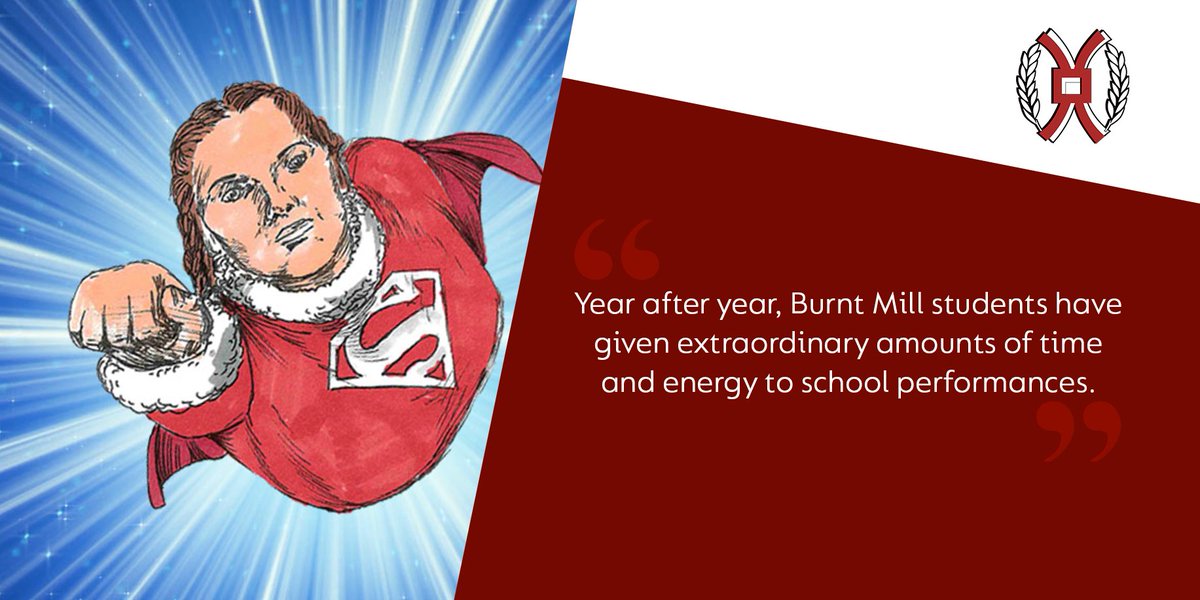 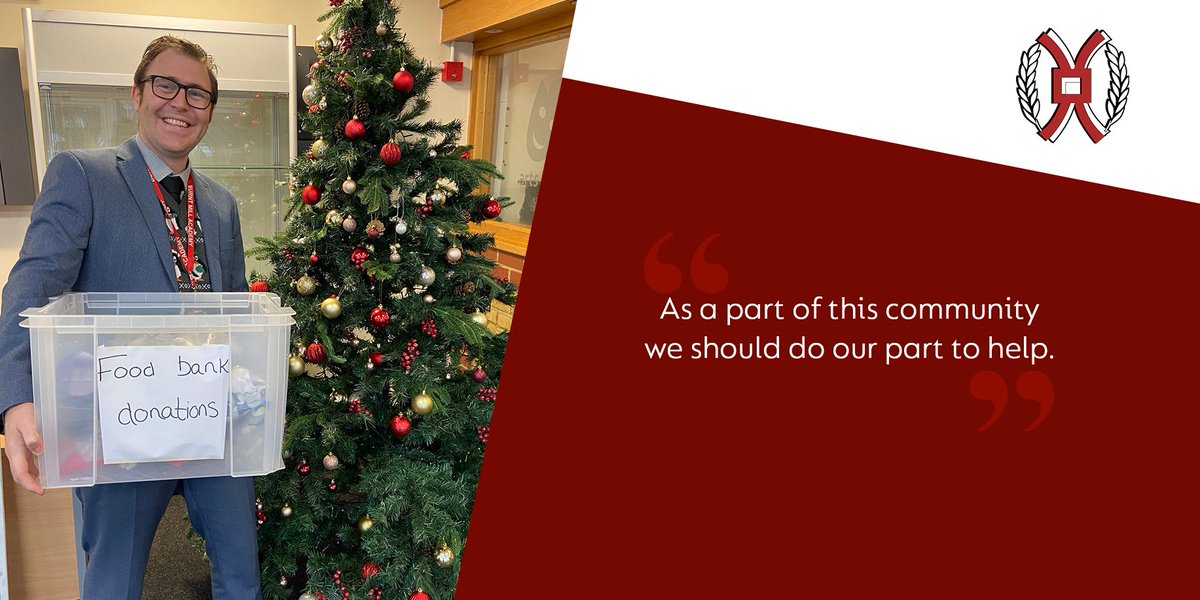 Teachers and school colleagues have spent the month donating food to those in need. Staff at Burnt Mill Academy have been making donations to @Harlowfoodbank since the start of the month. https://t.co/kR5ilWEEA7 https://t.co/ixYxowsTcC

Train to Teach with BMAT Education! A series of online events to help you get into teaching. For a full list of dates and links to join please visit https://t.co/wwbLPVwgYJ @BMATTeach https://t.co/Or4B7zdpXv 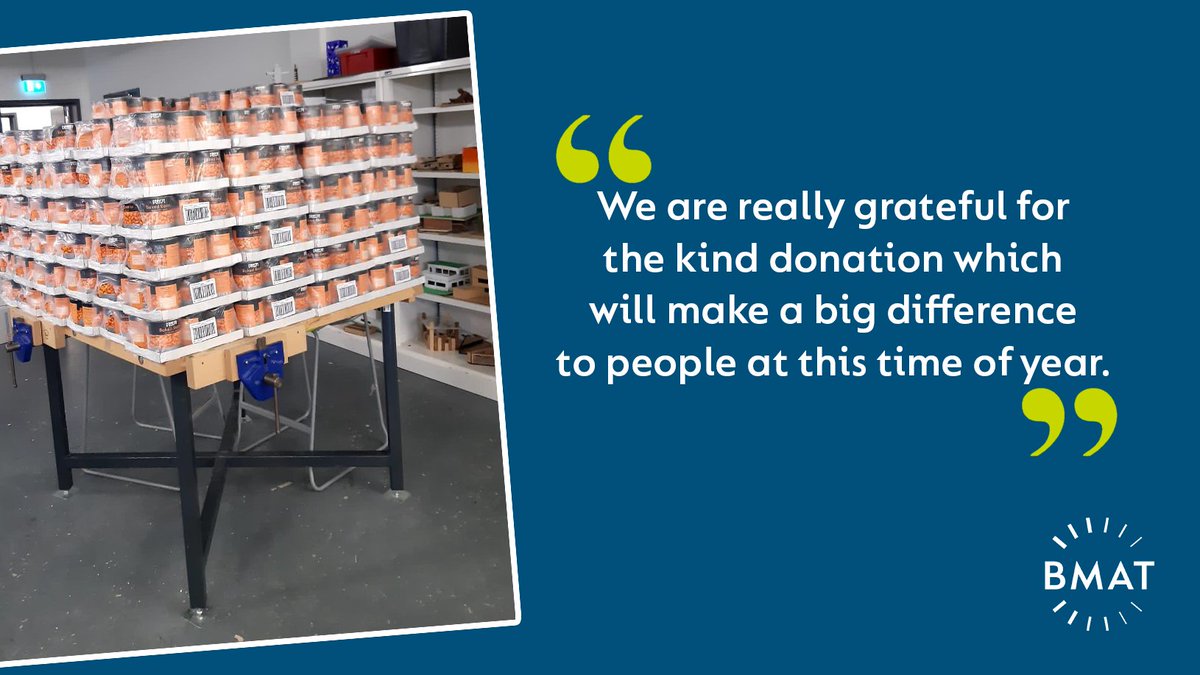 Hundreds of families will receive much-needed food hampers from their child’s school to help them during the Christmas break. Essential food and Christmas goodies are being distributed to 895 Free School Meal families across BMAT’s schools in Essex. https://t.co/hZm8cE6hR4 https://t.co/dEWd9WMxJM

Congratulations to Mirela Turcan and Mackenzie Cook from @BurntMillAcad whose Christmas card designs will be used by @Mind_West_Essex. https://t.co/JiwUGAhzRB 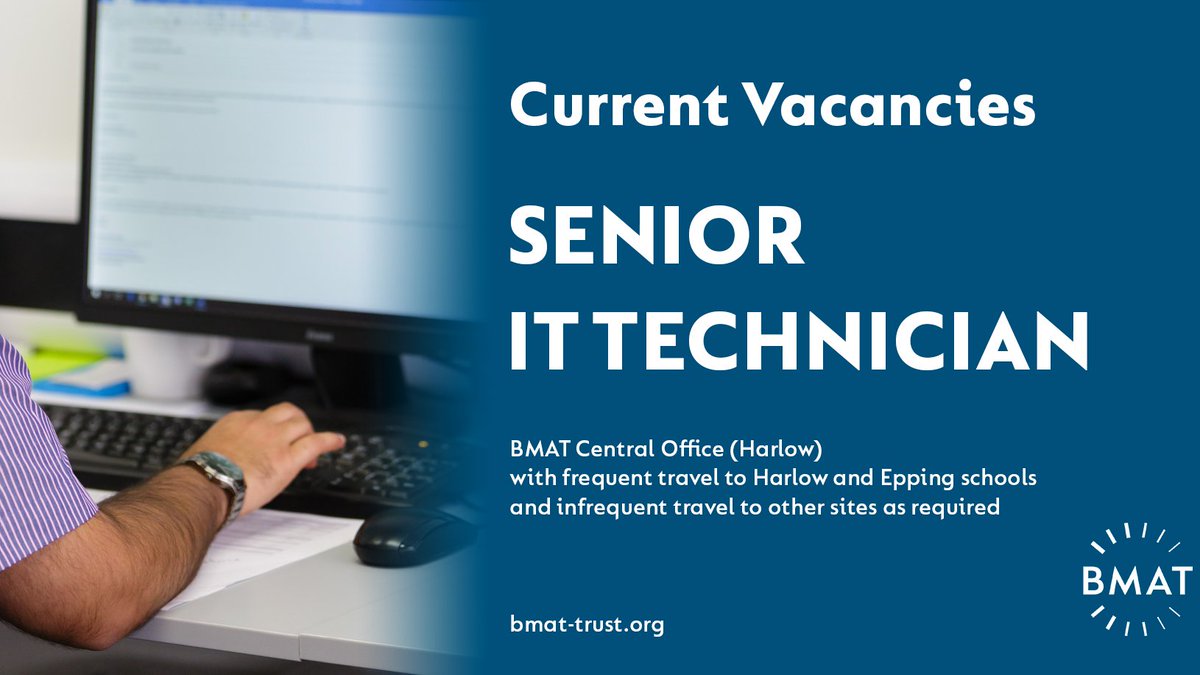 BMAT have a vacancy for an IT Technician based in Harlow with frequent travel to Harlow and Epping schools. For more information visit - https://t.co/S8JKVKTrRg https://t.co/4QQU3Ess2r 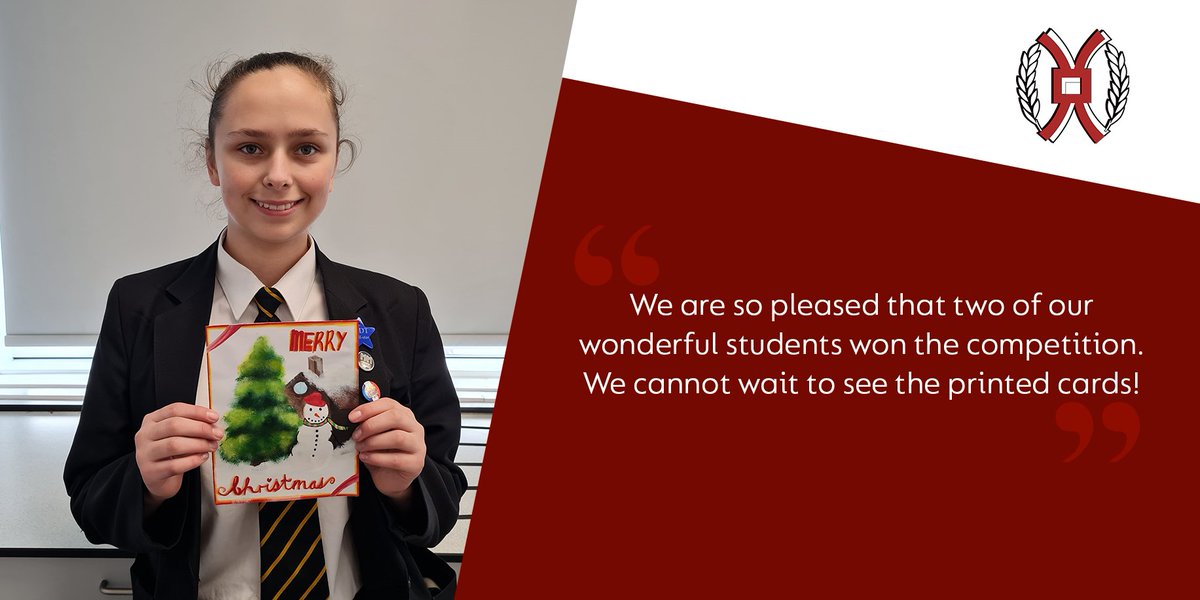 Christmas cards designed by two schoolgirls from Burnt Mill Academy are being distributed throughout the county to raise money for charity. https://t.co/DxC15oH03W https://t.co/gUOMeHwcyS 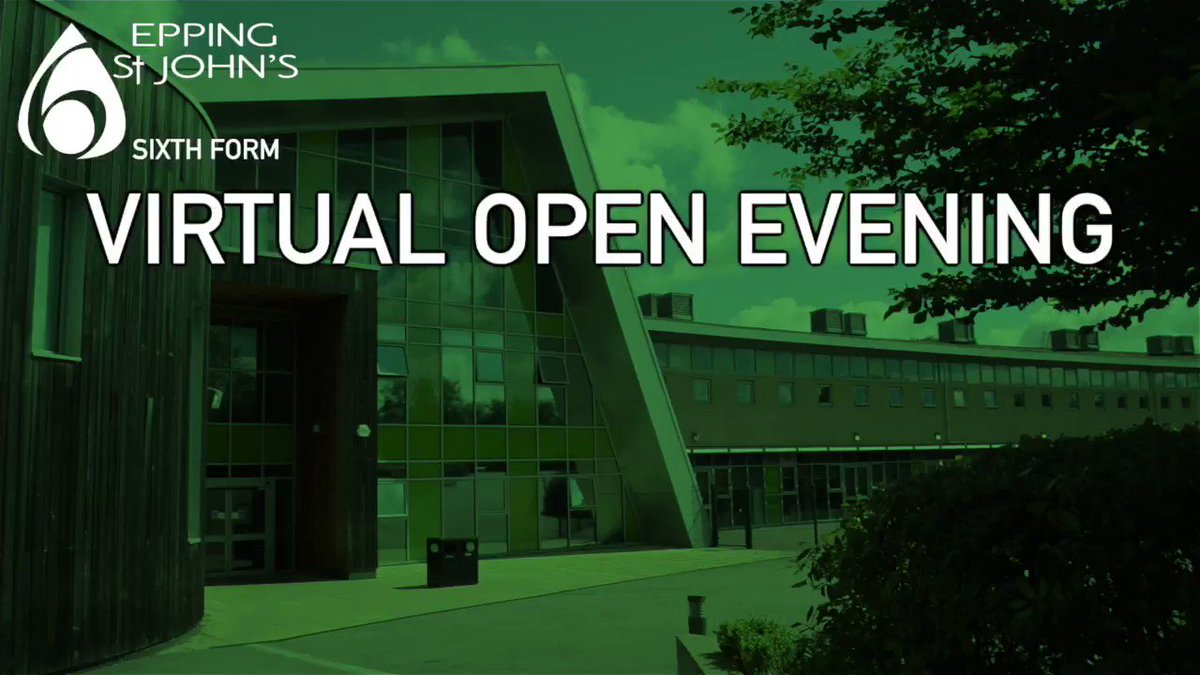 TONIGHT! VIRTUAL OPEN EVENING! Join us at 6:45pm to find out all about Epping St John's Sixth Form. Click on the link to find out more about #yourpathtoanexceptionalfuture https://t.co/ZeXC0HkKRh https://t.co/7sRKB7P90p 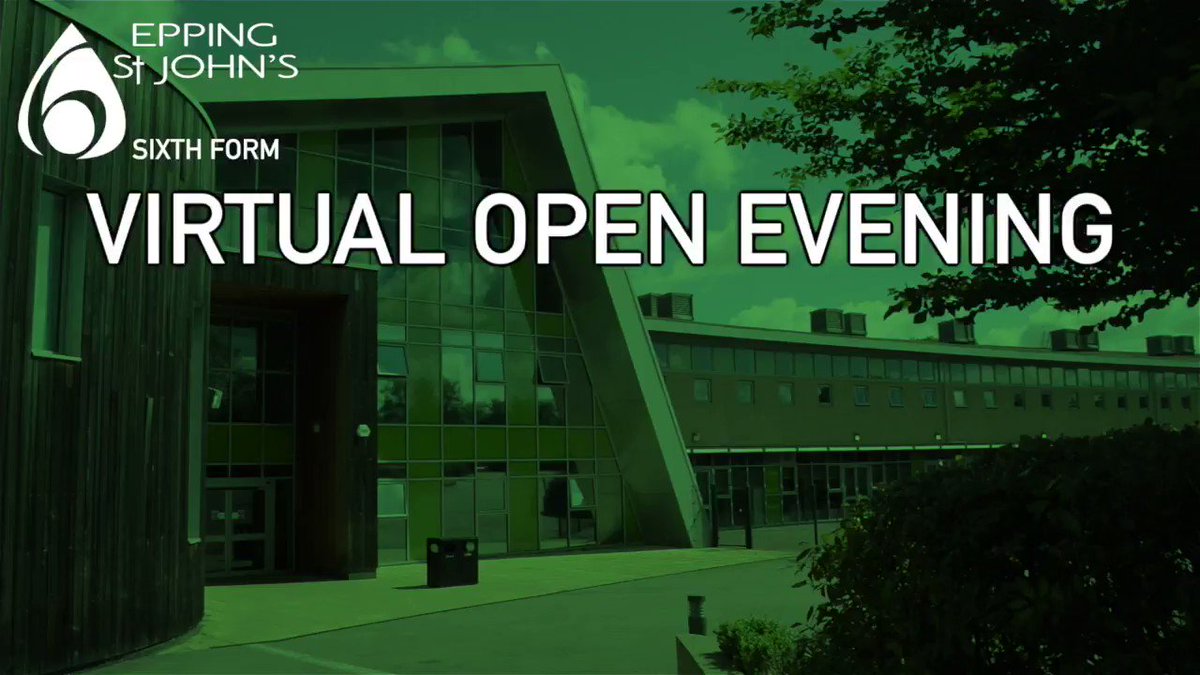 VIRTUAL OPEN EVENING! Join us on Tuesday 24th November to find out all about Epping St John's Sixth Form. Click on the link to find out more about #yourpathtoanexceptionalfuture https://t.co/ZeXC0HkKRh https://t.co/dAEhk89ZrJ

Due to the current postholder taking up a wider role within the trust, Magna Carta Primary Academy in Stansted Mountfitchet, Essex, have a vacancy for a Head of School/Headteacher. For more information visit - https://t.co/lkYgzc1sjg https://t.co/pIWASstmK6 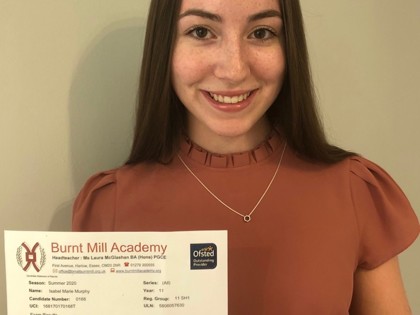 Teenagers of all ages have come away from Burnt Mill Academy with top GCSE grades.

A new national grading system was introduced two years ago, enabling top achieving students to strive beyond an A* grade for the new grade 9.

It is a grade just a handful of the brightest students around the country are awarded.

But, there were plenty of grade 9s handed out to students at Burnt Mill Academy this year.

Head boy Asa Fletcher-Snow and head girl Isabel Murphy lead the way – collecting 19 grade 9s between them. Of those results, five were achieved when the students were in Year 10.

Asa, who is going to Bishops Stortford High School to study chemistry, physics, biology and maths, said: “Given the uncertainty around the situation, I did not know what to expect from the results. I was definitely hoping for these grades, but was quite incensed when it was suggested those in more deprived areas might be disadvantaged. There would have been a lack of social mobility for our year, if so. I am really glad they changed their minds.

“It is annoying I did not get the chance to prove I could have got those grades off of my own merit, but I am proud and thankful I worked hard throughout the year and did not save it all until the end.

“I have really enjoyed my time at Burnt Mill, so it is quite saddening how it ended in March. It is a massive shame we did not get a proper send-off, but people’s safety is the main concern. Hopefully, we can get some sort of goodbye when things settle.

“The opportunity to be head boy has given me greatly improved public speaking skills and confidence. I have been able to have an influence in school and help students around me. I have definitely matured as a person under the guidance of my teachers. I have thoroughly enjoyed my time at Burnt Mill.

“I am very excited to start a new chapter.”

Isabel, who is going to Herts and Essex Sixth Form to study biology, chemistry and geography, said: “I am very happy with my results; I was really shocked to open them. I had thought that without sitting the exams, I would not get those grades. I worked so hard for them last year, but worried that without doing the exams they would not recognise my hard work. But, they definitely have.

“Sometimes, we would stay at school until 5pm for interventions and then go into school on Saturday mornings most weekends. We were able to revise in school which was the best environment. It was definitely worth it.

“When we left school in March, I put the results to the back of my mind as August was a long way off. Leading up to this week, I was really worried, especially when it was announced that A-levels had been downgraded.

“When it was announced that school was to close, I realised they would be my last few days at Burnt Mill. It all came to such an abrupt end.

“As head girl, I have become more confident in everything. Having to give presentations has helped with my confidence and they are all skills I can carry on with me to sixth form.”

Year 10 student Lauren Burgess took Spanish and biology GCSE courses early and picked up grade 9 in both this week. Last year, she achieved a grade 8 in music.

She said: “I was a lot happier than expected with my results as everything has been so up in the air. It has been hard to tell how things were going to go. But, I am 100% happy.

“I am hoping I can get similar grades in all subjects, but it will be slightly harder next year as we have lots of content to cover, as well as adjusting to the new systems at school.

“But, at least I already have three of the grades I need for college in the bag, so it takes some of the pressure off of Year 11.”

She said: “I am really proud of myself for achieving this in Year 9. When I knew I was going to be doing GCSEs in Year 9, I felt I needed to prepare myself and realise it was not a year to mess about. This was my actual GCSEs and I had to really try.

“I was disappointed we did not get to sit our exams as I had worked really hard. I was really shocked when I opened my results and could not stop shaking. I am happy with my grades.”